Dinosaurs became extinct 65 million years ago, after living on earth for 165 million years, foreshadowing the growth of larger mammals and the rise of the human race.

Within the first five million years of the Paleocene Epoch, large  mammals had appeared for the first time. Some of them were the earliest  members of modern groups, including primitive carnivorans and ungulates.  The first primates (members of the mammalian order that includes  humans) appeared about 10 million years after the K/T boundary event.  Modern bird groups diversified as well, in the absence of pterosaurs  (which had also gone extinct). Perhaps without the extinction of  the dinosaurs, the evolution of mammals and the subsequent rise  of humans would have never happened. And although recent history  might well be called the Human Age, the time that the human race  has dominated planet Earth is but a blink in geologic terms. 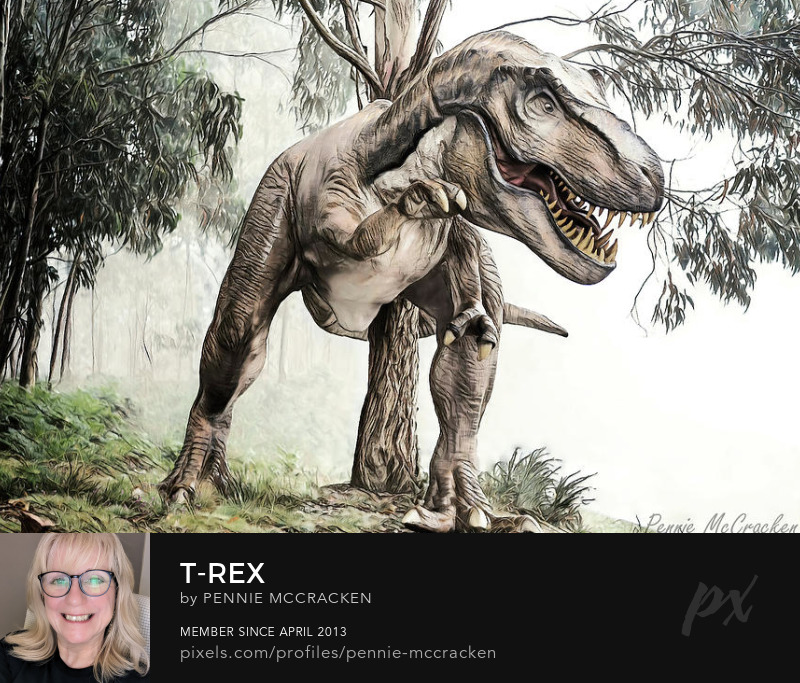 They say that the biggest mammals that lived during the reign of the dinosaurs weighed no more that 10 KG. I assume this was because they were the bottom of the food chain so time to grow and develop was very limited.

I know there are lots of different theories about how the world began and how the human race evolved. What fascinates me the most is all the wonderful amazing things that helped create this world, before I was part of it. I really wish I had decided to be a historian, when I was growing up.

This is the last day for this week’s photo challenge but if you would like to take part here is the link – Photo Challenge.

Enjoyed your photo challenge submission. Thanks so much for your kindness in linking to mine. Looking forward to seeing more of your work.

Thank you Serendipity. I loved your post for this theme, I thought it was a great interpretation and photo.

Wow. Thank YOU for your kind words. One of the wonderful things about this challenge has been the opportunity to get to know so many more writers and photographers out there across WordPress. Am genuinely glad we’ve connected in this way. I’m enjoying getting to know your work.