Message in a Bottle and Lucy

Message in a Bottle and Lucy

Have you seen the movie Message in a Bottle? Well I was reminded of that movie today.

We recently lost a very special family member, our loving cat Lucy, who was with us for 14 years. The photo of her above was taken the last New Year she was with us and as you can see she was always included and really did love it.

We rescued her from the animal shelter when she was only 5 months old, and as I had recently separated from my husband, she played a very important role for the children. They were young, only 4 and 8 years old, and while they were trying to make sense of this emotional change in their life; they needed a separate outlet to focus their affections on. Lucy was the perfect loving cat, who filled the gap in everyone’s hearts. 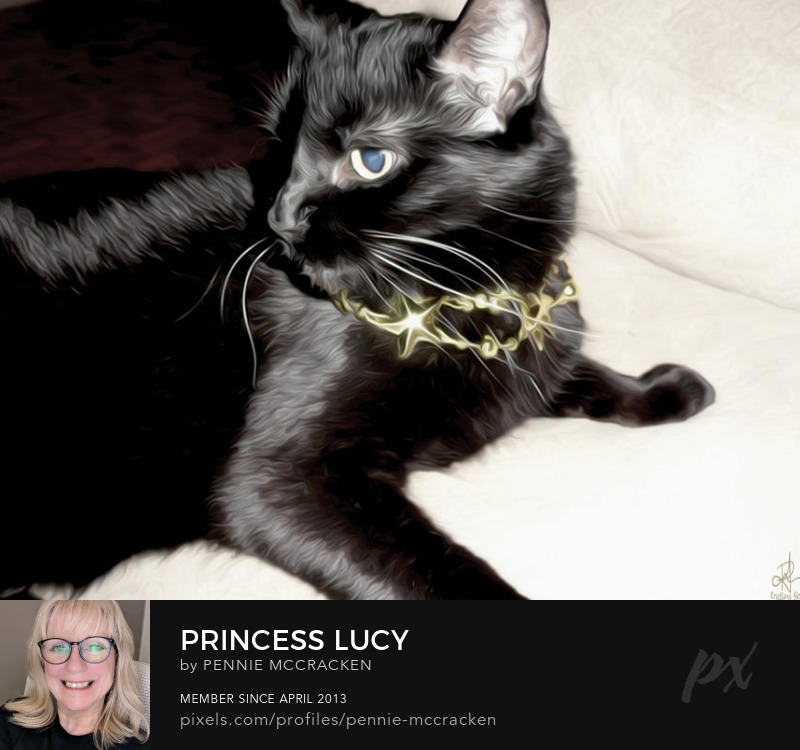 Today I was thinking about just how much I miss her and why that actually was. I miss holding her, hugging her and feeling her soft fur as I stroked her. She wasn’t allowed to lick my face, so she would wake me up in the mornings by rubbing her head underneath my chin. Everything about her was soft and gentle and she was so genuinely affectionate. All I can say is that she was as loving to us as we were to her.

I believe that when we die our souls go ‘home’ which I refer to as Heaven. Heaven is full of love and peace so I know that Lucy, love her heart, is happy and content which does give me solace. I was feeling sorry for myself because of what I was missing, what I was being denied; the enjoyment of touching her. I will always love her with all my heart, even though she is not here. But instead of feeling sorry for her, for losing her life, I was feeling sorry for me and what I was losing by not having her around. It’s not really selfish, but I did feel a little bit selfish which reminded of a time when I had felt this way before.

As I mentioned at the beginning, it bought back the memory of a movie I had watched, many years ago, called Message In a Bottle. It starred Kevin Costner, Robin Wright Penn and Paul Newman. It was made in 1999 and based on the book of the same name by Nicholas Sparks. That was the same year I became separated which is 14 years ago now.

Message in a Bottle is a love story about a couple called Garret and Theresa. I don’t need to go into the whole story here, but when Garret dies I remember crying my heart out as I could honestly feel the pain that Theresa must have been feeling. I wasn’t crying for Garret. I was crying because, if I was Theresa, I couldn’t imagine the thought of not being able to kiss him again. That’s all I can remember thinking about. It was such a strong feeling. They had only just become lovers when the tragedy happened (this is the point of the story) and the mere thought of her not ever being able to kiss him again literally tore my heart out.

The person I watched the movie with also felt sad by the ending but didn’t connect with it the same way I did. They said they would never have really thought it about it from that perspective. It’s funny I haven’t thought about that movie in long time, even though I know I have it on VHS somewhere. But you can see why my thoughts of Lucy led me down this path, and if you’re a romantic perhaps you’ll want to watch it too. If you do, let me know how you felt, I would love to hear your thoughts.