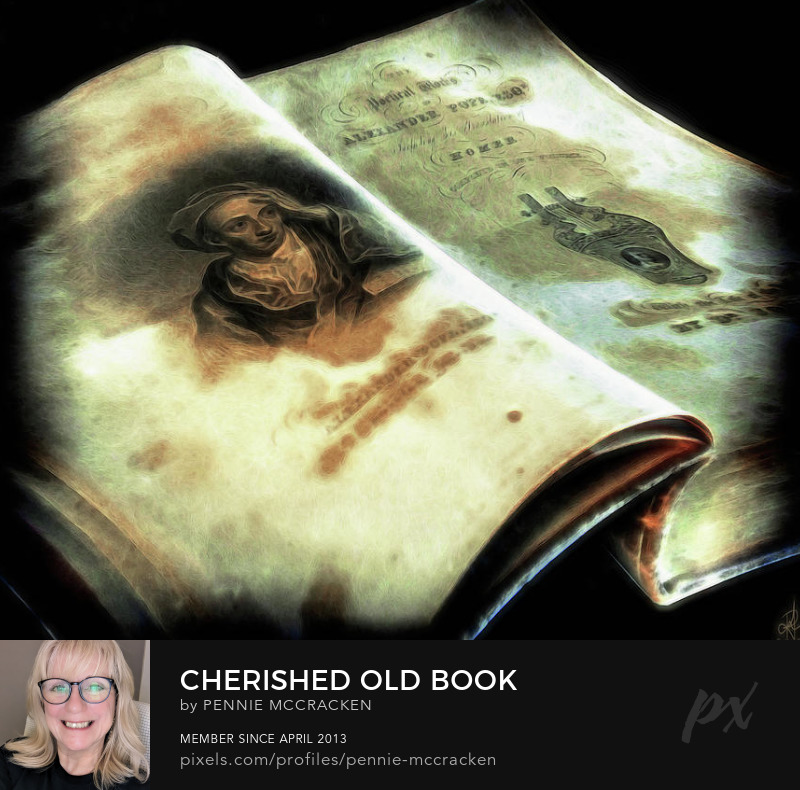 This week’s Photo Challenge is all about what we consider to be a relic.This artwork was based on a book by Alexander Pope, a translation of Homer.

Alexander Pope was an 18th-century English poet, satirist and translator. He was born in 1688 in London England and died in 1744, at the age of 56, in Twickenham, Middlesex. One of the poems that he is most well-known for is “The Rape of the Lock”, which was first published in 1712.

A childhood sickness left him with curvature of the spine and stunted growth; he was only 4′ 6″ tall. Although he never married he was known to have many female friends to whom he wrote witty letters.

The Rape of the Lock has 5 parts, if you are interested in reading the poem you can see the full text here:  http://poetry.eserver.org/rape-of-the-lock.html

Great choice for the relic!